Skip to content
You are here
Home > Latest Posts > OnePlus mocks Apple for not having 3.5mm headphone jack in the latest iPhones. 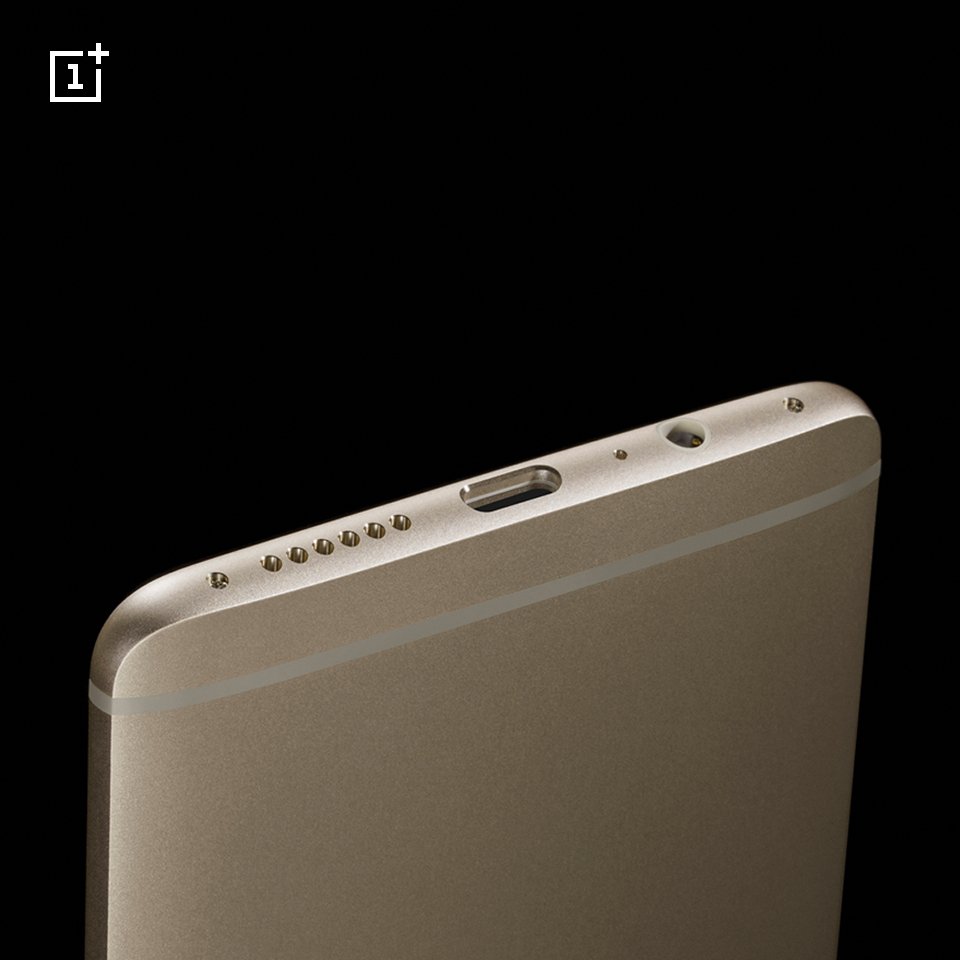 Apple is just busy launching the next generation of iPhones. The company has confirmed that they have ditched the standard 3.5mm headphones Jack. Rather the the 3.5mm jack, the company will be giving a free lightning to 3.5mm jack converter in every iPhone box.

While the event is still on, companies have already started mocking up the latest iPhones. The first of that comes from OnePlus. The company has published a new tweet which says, ” You have headphones. The OnePlus 3 has a headphone jack. It’s not a rocket science 🙂 ”

You have headphones. The #OnePlus3 has a headphone jack. It’s not rocket science 😉 pic.twitter.com/jdfZWlfMMi

The company has also published an image of the OnePlus 3 which is shown from the back-bottom side. In the image, the main focus is the standard 3.5mm headphones jack. It is very interesting to know that even the event is not over yet and companies have already started making fun of it.