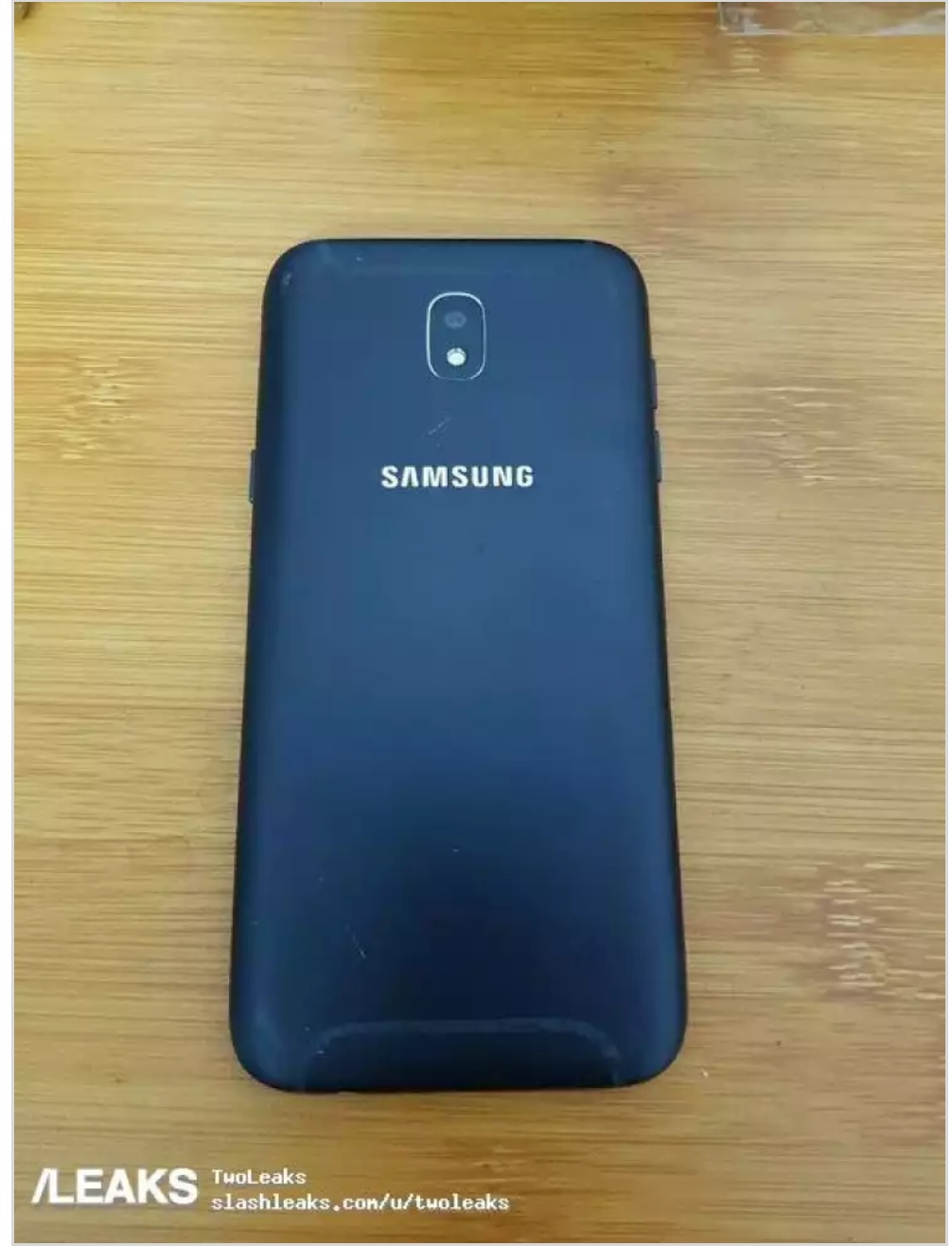 Samsung is working on many new smartphones in different categories and price ranges. The company has recently unveiled the Galaxy S8 and Galaxy S8+ as to regain the trust of consumers around the world.

If we talk about the device itself, it has got a new design​. The first image shows the Samsung Galaxy J5 (2017) With a totally new design. The camera module has been changed​. The LED flash has been shifted to bottom, just below the camera.

On the front​, it has home button or we call it a fingerprint scanner. The volume buttons are located on the left. On the right, we’ve the power button.