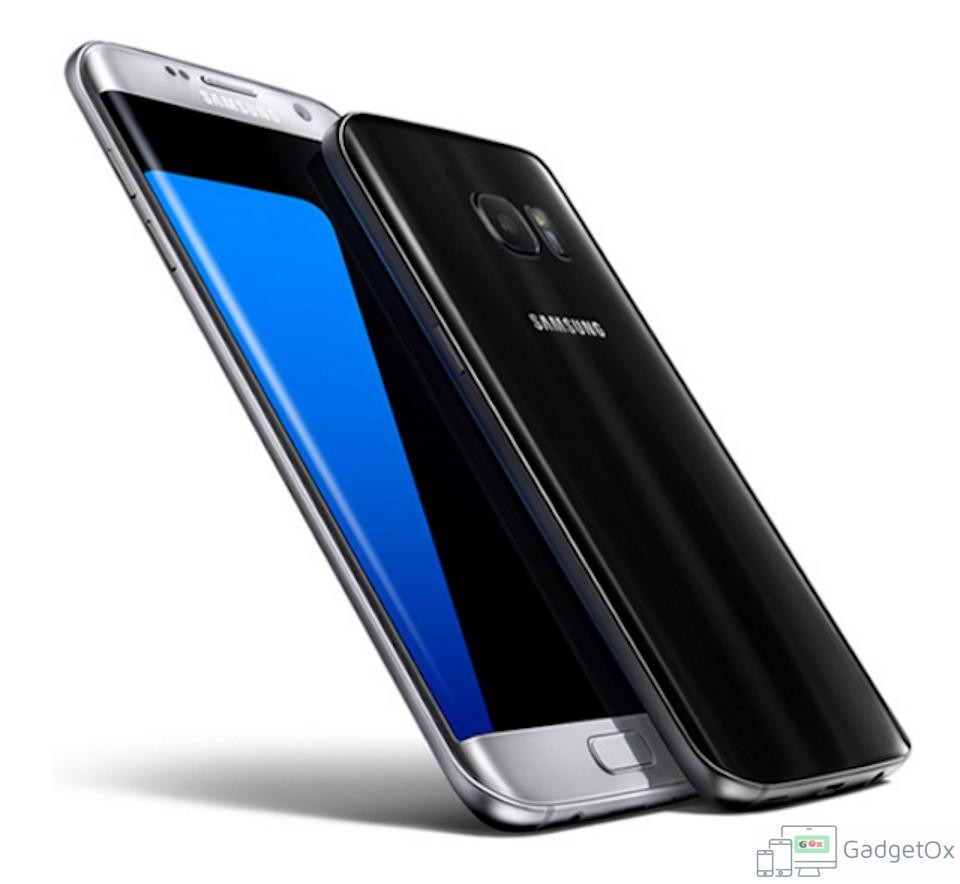 Some pretty basic changes include improvements to the multi window mode with more features, redesigned quick settings layout and much improved notification pane.