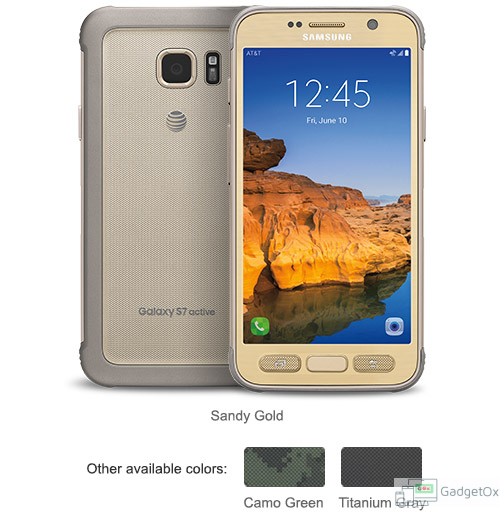 Each year we see one or two(in recent years) flagship smartphones from Samsung in the first Quarter. But this year the flagship was delayed due to delays in manufacturing of the chipsets used in it.

So now in 2017, the company has already introduced it’s flagship smartphones as the Samsung Galaxy S8 and Galaxy S8+. It doesn’t mean Sammy has stopped working. The company isn’t killing the Galaxy S Active series.

Yes there will be a Galaxy S8 Active. The actual model number has also been spotted now and it is given as SM-G892A. The company is already working on the next gen Active smartphone as the Galaxy S8 Active. It is codenamed internally as ‘Cruiser’ . And yes, the Samsung Galaxy S8 Active is said to exclusive to AT&T in the US. It is expected to be unveiled sometimes in June as per the previous Active series launch timeframe.