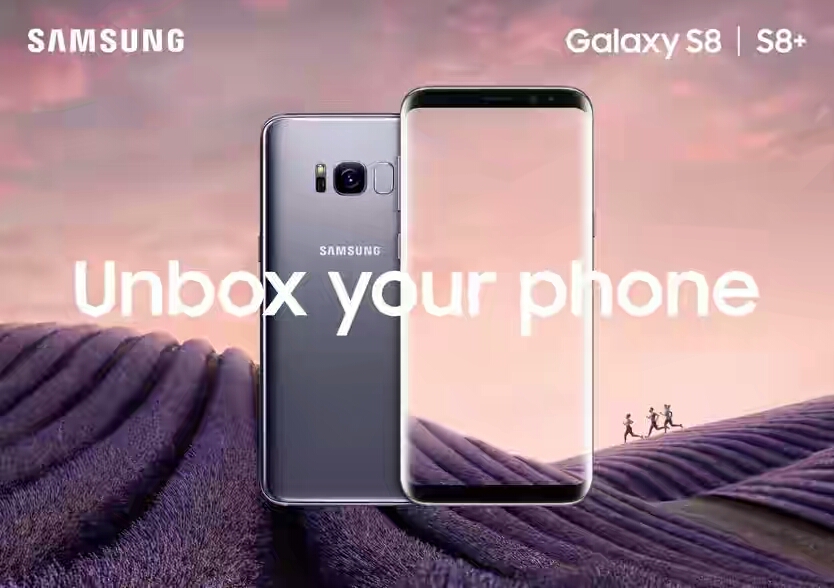 Samsung Galaxy S8 and Galaxy S8+ were introduced on 29th March 2017. Both the devices were launched with Android Nougat out of the box.

It brings some performance improvements like improvements to face recognition, UI changes to the camera app and improved security.

The update is being rolled out as OTA. So you don’t need to panic. Just wait for your Galaxy S8 smartphone to show the update dialogue in notification bar or on the main screen and download it. As usual, we will suggest our readers to be on a strong WiFi network to download this update.