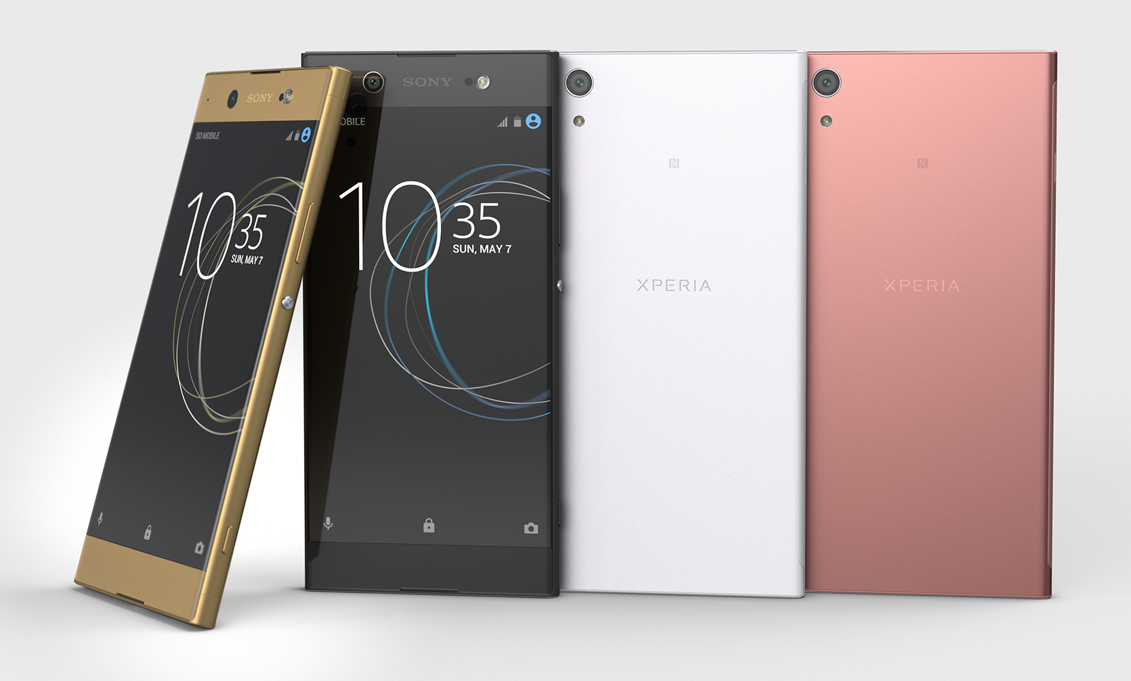 Sony, the name which is mostly forgotten in the smartphone industry announced the Sony Xperia XA1 smartphone back in February at MWC 2017 event.

The Sony Xperia XA1 comes in Black, White and Gold colors. It is now available for purchase in India for Rs.19990 .