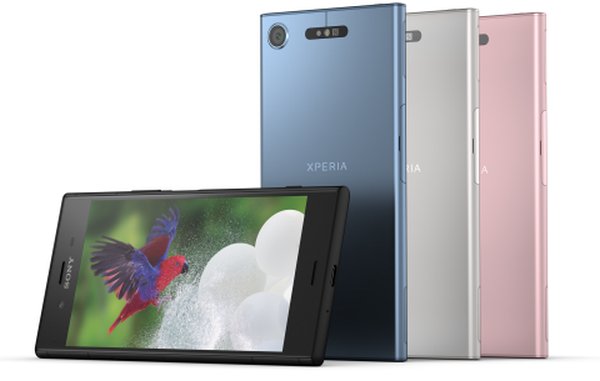 Sony unveiled the Xperia XZ1 smartphone back in late August. The device was officially showcased at the IFA 2017 event.

The Sony Xperia XZ1 comes in Black, Warm Silver, Moonlit Blue and Venus Pink colors. Pricing and India availability will be announced on 25th September only.