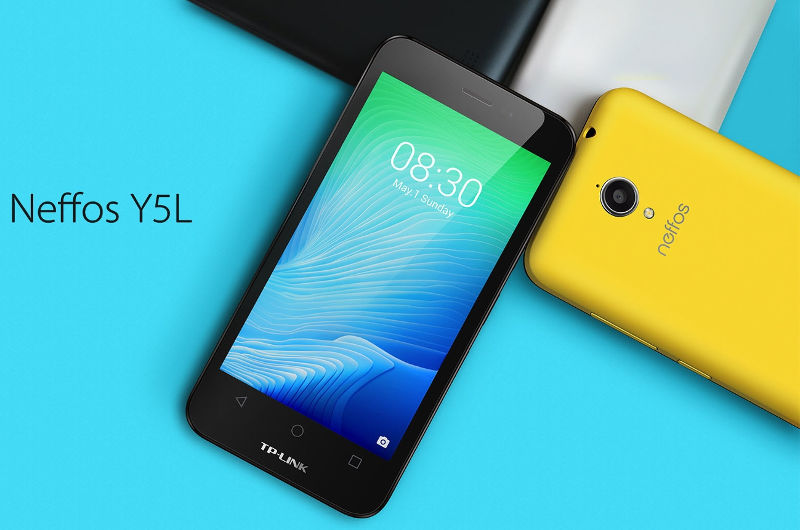 We have already reported that networking equipment maker TP-Link is entering into the smartphone Market with its new brand called Neffos.

Now the company has announced their Fist smartphone under the TP-LINK Neffos brand & it’s named as TP-LINK Neffos Y5L. The TP-LINK Neffos Y5L is having a 4.5-inch display  with 854x480p of display resolution. There is 1Gb of RAM with 8GB  of internal storage which can be expanded via a micro SD card.  It is getting power from a quad-core 1.1GHz Qualcomm Snapdragon 210 processor. The device is having 5MP of rear Camera & there is 2MP front camera. It runs Android Marshmallow out of the box.

The TP-LINK Neffos Y5L will come in White, Black and Yellow colors . It will be available soon in Europe West and East, South Asia and South East and the Middle East and Africa. Pricing hasn’t been announced yet & will ve announced close to the launch.