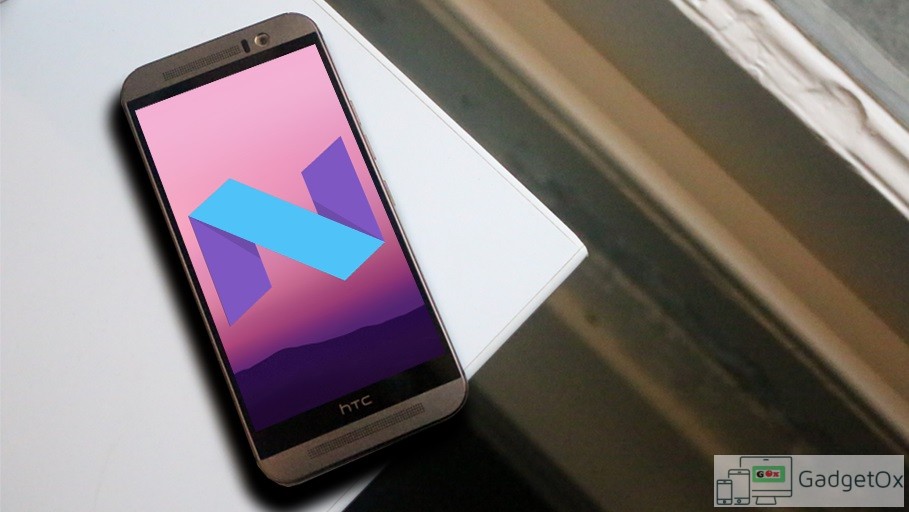 Android Nougat will begin rolling out to the unlocked #HTCOneM9 starting late this evening. Carrier variants to follow early next year. pic.twitter.com/O5YP1l2Mdp

Carrier locked variants will get  Android Nougat update early next year. New features include Multi window support, enhanced doze mode, redesigned quick settings, Redesigned notification pane and much more. The update will have big size. So we suggest our readers to be on WiFi while downloading the update.