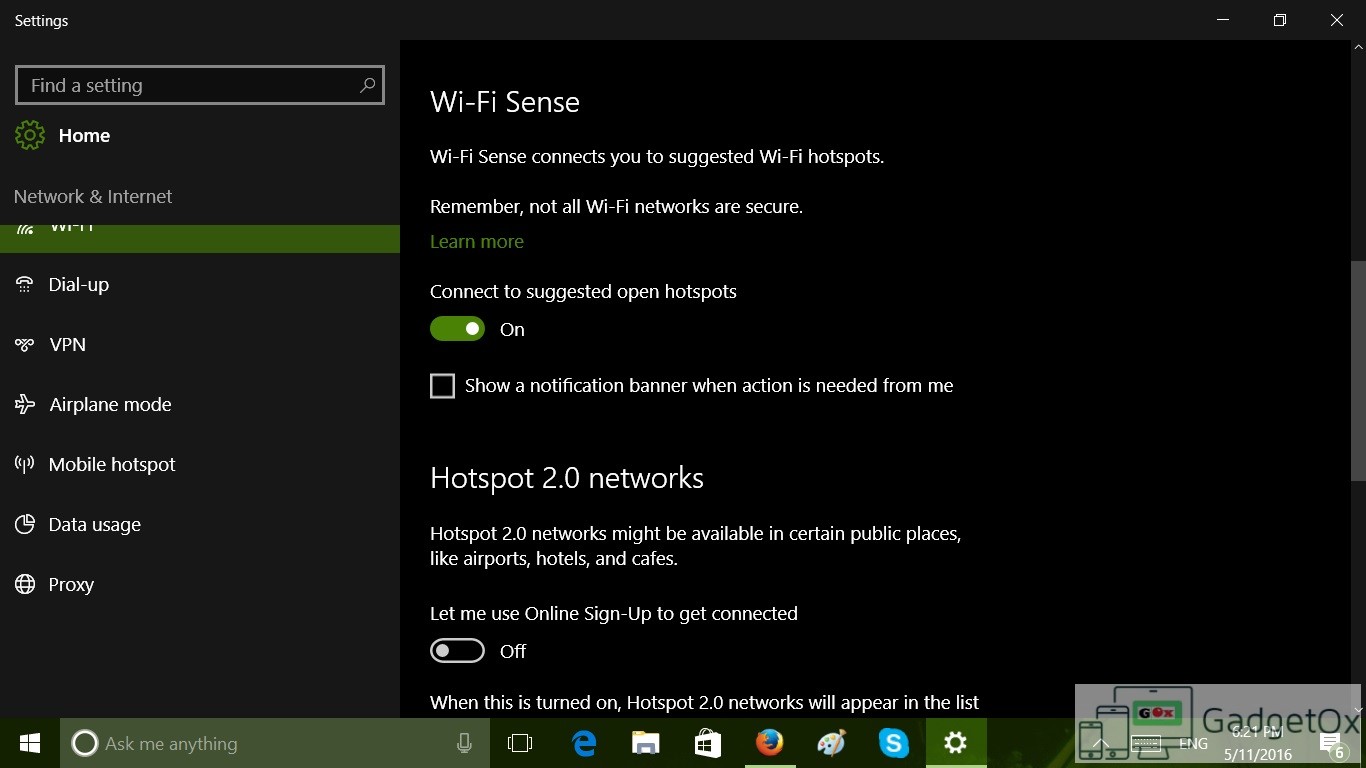 Microsoft has finally pushed Windows 10 Mobile Build 14342.1001 to Windows Insiders in Fast ring and it is now available to download and install. The Build was widely expected to get released last week but Microsoft didn’t do it last week due to some reasons. The build brings with itself some new features like Swipe for Edge, Associated apps for Websites and lots of fixes and improvements. Check the full official changelog below. For reading known issues of the build click here.

Swipe navigation in Microsoft Edge: Since the release of Windows 10 Mobile, our top feedback request for Microsoft Edge has been asking for the return of the swipe gesture to navigate back and forward. With this build, you can now swipe from anywhere on the page to get back to your previous page.

Apps for websites: As we discussed at Build 2016, you will soon be able to redirect certain websites to open with an app instead. This is a new capability so apps that support this are still in progress. In preparation for their availability we have added a new page at Settings > System > Apps for websites where you will be able to manage them. Stay tuned for more on this.

Feedback Hub improvements: We’ve heard from you that it can sometimes be hard to find which category your feedback belongs in. Now when you create new feedback, the Feedback Hub will suggest categories and subcategories based on the title and description you entered. If you see a suggestion that looks right, just click it to fill in the menus and get your feedback to the right engineers quickly.

Share Wi-Fi networks with your contacts removed: Just like we noted for Build 14342 for PC, we have removed the Wi-Fi Sense feature that allows you to share Wi-Fi networks with your contacts and to be automatically connected to networks shared by your contacts. The engineering effort to keep this working great, combined with low demand for the feature made it not worthwhile to keep investing in it. Wi-Fi Sense, if enabled, will continue to get you connected to open Wi-Fi hotspots that it knows about through crowdsourcing.

Nisha
Nisha is the Managing Editor at GadgetOx. She has more than 5 years of experience in covering Tech, Phones and Gadgets. She has also been associated with other well-known Tech sites WinCentral and Nokiapoweruser. Her motto in life is “work hard party harder”!! Write to her at Email: [email protected]
http://www.thegadgetox.net/