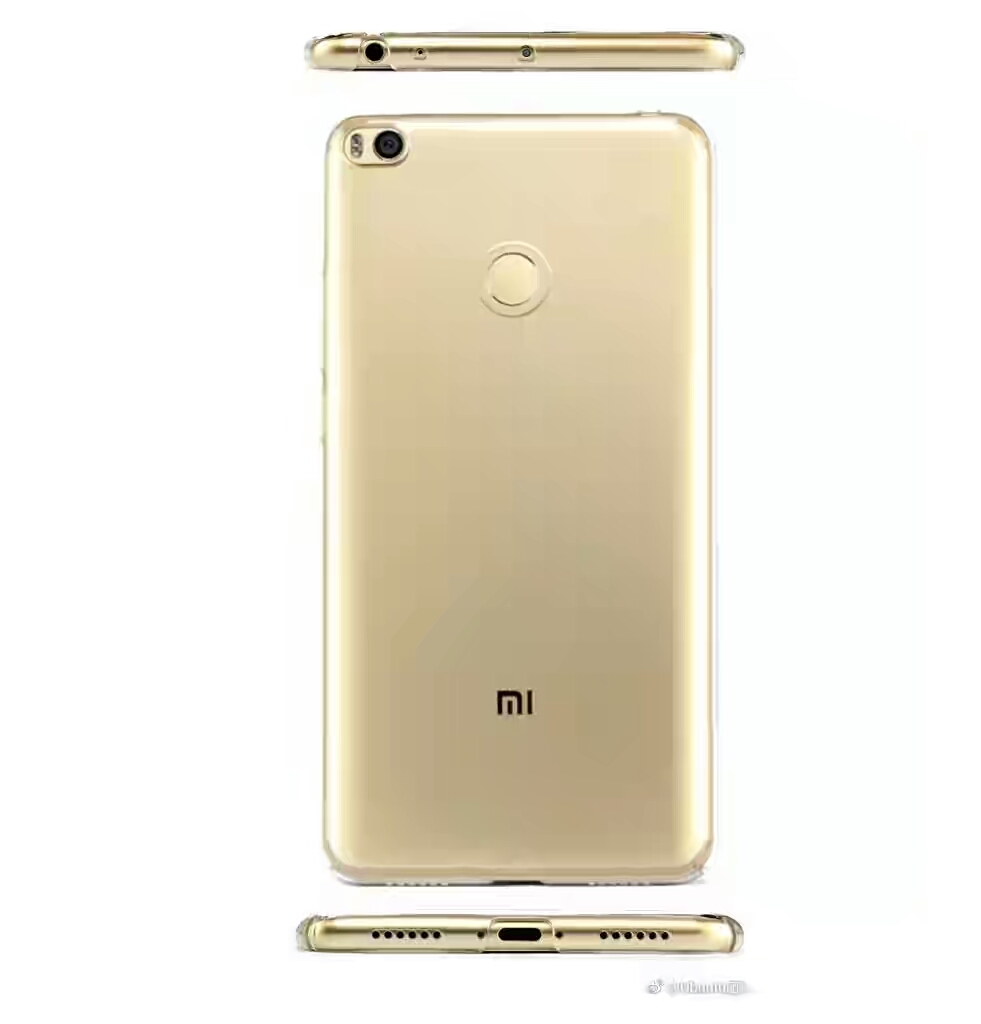 More information about the upcoming Xiaomi Mi Max 2 has leaked on to the Chinese micro-blogging website, Weibo. According to the leak, the device will retain the screen size of Mi Max at 6.4 inch (1080p), as reported earlier, while the internals may get a makeover with newer Qualcomm processors.

As per the leakster, Xiaomi may launch the device in two flavors with different RAM capacity, as was the case with Mi6. The Standard Edition will feature the Qualcomm Snapdragon 626 processor with at least 4GB RAM and 64GB ROM.

While as the higher end, Xiaomi Mi Max 2 will feature the newly announced Qualcomm Snapdragon 660 processor based on 14nm technology, paired with 4GB RAM and 128GB of internal storage.

It will run Android Nougat 7.1.1 out of the box, as per the info leaked earlier.