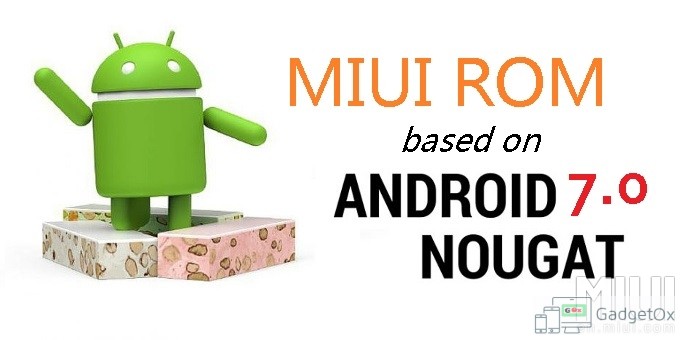 The Chinese company, Xiaomi, has confirmed about the Nougat Update for its bezel-less Mi Mix smartphone. It will be indeed the next device after Xiaomi Mi 5 to receive the Android 7.0 Nougat.

The news is coming in officially from the MIUI forums where they talk about working on the Android 7.0 Nougat ROM update for the Mi Mix, which is very exciting.

However, not all will get the update at first, as it will only be available for a bunch of people who sign up for the BETA program and there is exact time-frame available, too.

Read What is new in Android Nougat, or watch our hands-on demo of Nougat Update.

Learn more about the Xiaomi Mi Mix, here on this page