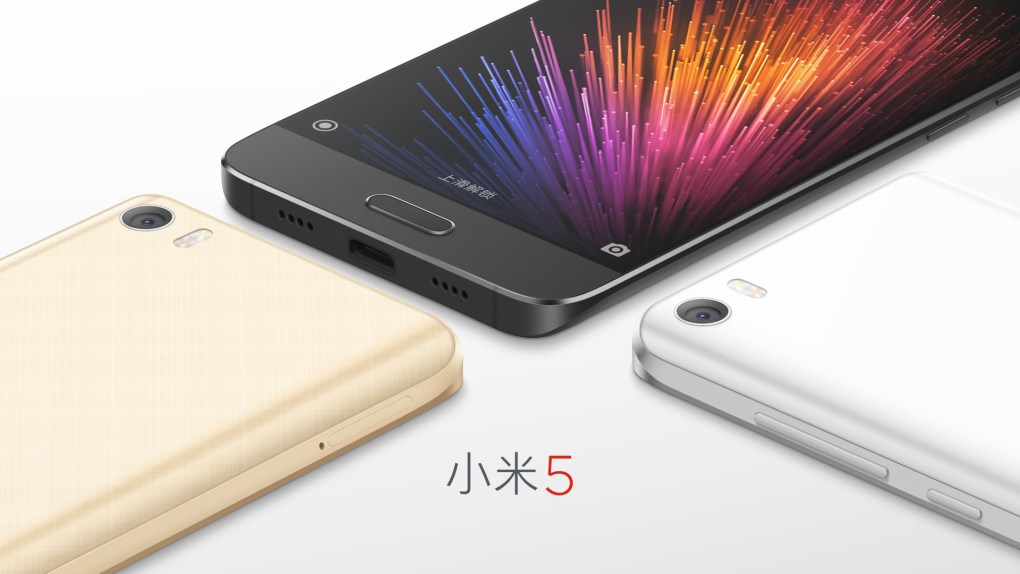 Yesterday Xiaomi launched their Redmi Note 3 phablet with great specs on board. The event was hosted by company president Mr. Hugo Barra. After launching the Redmi Note 3 phablet, he talked about India & Xiaomi fans in India. they have also build up a team of 100 Mi Explorers.

He said that , “People always ask me  why you ignore you Indian fans? Why don’t you launch some good products in India? But now I’ll say, that’s not the case now. As I previously said Explore New Beginnings means from now on , we will be bringing new products to India as soon as we can.”

After this speech, there was Xiaomi Mi 5 on the image slide. Public was excited & everyone was chanting for Mi5. But he said that, ” From Now on we will be launching new products in India as soon as they launch. Xiaomi Mi 5 has been launched in China just day before yesterday & there were 16 Lakh registrations for the first sale. We will be bringing the Xiaomi Mi 5 to India very soon & by soon I mean withing one month.”

Well he didn’t mention the exact date of launch & said stay tuned to our Facebook page for more details about the launching dates.