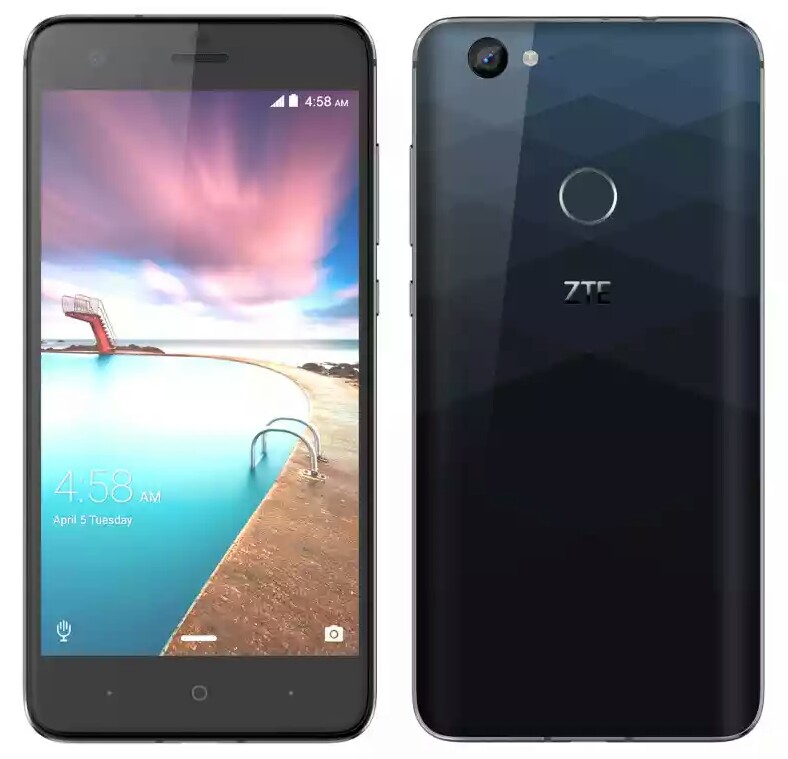 ZTE started the Kickstarter campaign for their crowd sourced smartphone. The project was dubbed as Project CSX. The company had already published some major details about the ZTE Hawkeye smartphone back in January.

The company has now cancelled the project. But this doesn’t mean that the project is dead. The company had targeted for a total funding of $500000 . But till the time of writing this post, only 190 backers have raised a total of $36245 which is very less than the target.

Funding and collaboration :- Thank you to everyone who pledged and backed this project so far. Please know that pledges will be voided and your pledged amount will be refunded. While we will be able to continue to use this Kickstarter page as a means to communicate about Hawkeye, I’d urge you to participate on our Z-Community form as this hosts the largest community collaborating on Project CSX/Hawkeye.

Better specs :- You requested that the winning Project CSX idea – an eye-tracking, self adhesive phone – be implemented on a higher spec’d device than what we initially proposed through Kickstarter. We’ve heard you loud and clear as we are reevaluating the device features that are implemented in to the device.

Product timeline :– Based on your feedback we have determined it is best to push back the date of the release in order to deliver a higher spec’d device. While we are still finalizing the new date, we will continue providing updates and collaborate with the community throughout the entire process.

“All of your support, perspectives and suggestions are what has driven Hawkeye so far, and for that we are grateful. We will continue to push the boundaries, think outside the box, and pave new paths to ultimately deliver a device that you want, all while continuing to listen and explore with you every step of the way.”