Skip to content
You are here
Home > Latest Posts > Android O will be coming to OnePlus 3 and OnePlus 3T,confirms CEO 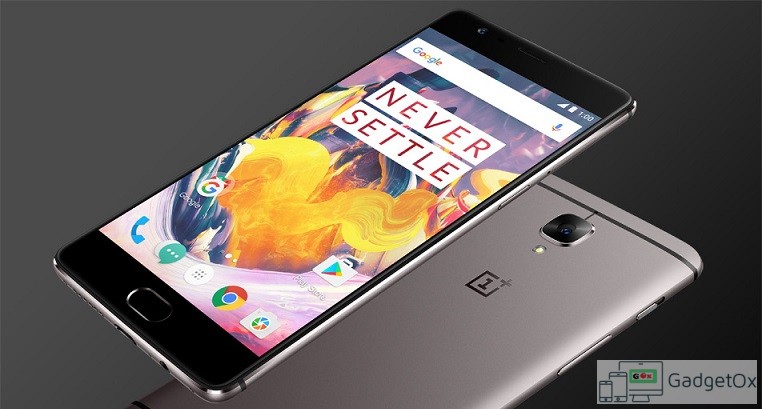 OnePlus 3 was the most successful smartphone from OnePlus. But that was not enough. Just a few months after the launch of OnePlus 3, the company unveiled another phone dubbed as OnePlus 3T, an improvement to the OnePlus 3.

Now the CEO of OnePlus Pete Lau has announced that the OnePlus 3 and OnePlus 3T will be getting updated to Android O in the future. It came via his official Twitter handle saying, “ A lot of you have been asking, so I’m proud to say Android O will come to OnePlus 3 and 3T.”

A lot of you have been asking, so I'm proud to say Android O will come to OnePlus 3 and 3T.

So this is a great news for OnePlus 3 or 3T owner across the globe. The company will be providing at least one new major OS upgrade to the OnePlus 3/3T.