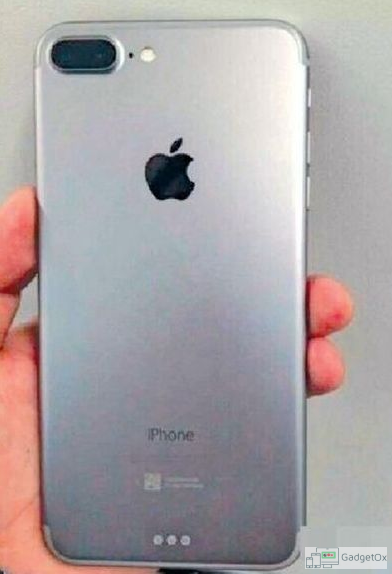 Apple releases new iPhone every year in September. But this year in a surprise move, the company launched a new device called the iPhone Se(Special Edition) which isn’t selling well. Now it is quite clear that the company is working on another device to be launch later this year or we could call this fall.

The next smartphone from Apple will be called the Apple iPhone 7.  As it’s the new gen iPhone, it will bring some major changes to the Apple iPhone family. We have already seen many leaks & rumors about the iPhone 7. So here we’ll have a rumor round up of till the date leaks,

Design is the major aspect of Apple devices. Apple devices are considered to be one of the best designed devices along with durability. Apple iPhones set standards in the design of smartphones 7 many companies follow. it was also leaked that the upcoming Apple iPhone will be having a new design with newer antenna bands 7 location, “The upcoming new Apple iPhone 7 series products are  to be water-proof and use new compound materials to hide the antenna according to the paper.” The device also expected to be waterproof. It was also reported that Apple is ditching the 3.5mm headphone jack in upcoming iPhone. More than 200000 users had filed case against this even before the launch of the device. But it is sure that the iPhone 7 will be having a metal body with high grade material.

In the department of RAM, the Apple iPhone 7 will be upgraded t0 3GB of RAM instead of 2GB of RAM like the current iPhones. As day by day we are getting much more features, so the company will surely need to upgrade the RAM in upcoming models of iPhone.

The company is also expected to update the storage option also in the iPhone 7. We could see a 256GB model also to be made available in some countries. Currently we have 16GB, 64GB & 128GB models but upcoming iPhone could have 256GB storage model as well.

We have seen many leaks & rumors that Apple will be bringing a new dual camera setup in upcoming iPhone. Dual camera setup was already leaked even the camera was leaked. Apple is expected to bring a ‘Limited Optical Zoom’ also to the iPhone 7.

The last year’s iPhone was released with Apple iOS 9. while the next iOS i.e. iOS 10 will already be in works in the house of Apple. The iPhone 7 will surely come with iOS 10. The iPhone 7Plus is expected to come with 3100mAh battery inside it.