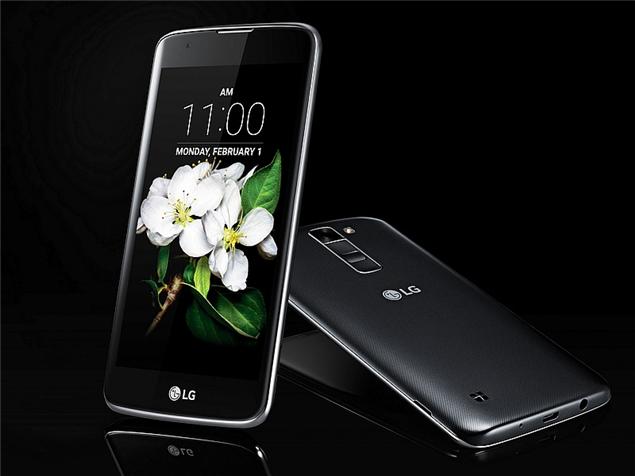 Last week at CES 2016, LG announced it’s newest smartphones in the new K series. The smartphones included in K series were K7 & K10. These two were budget devices with similar specifications that should fulfill the requirement of a budget buyer.

Now we have seen a promo video of LG’s K series smartphones which show s a smaller & different device from official announcement. SO right now there is no official information about the actual specs of LG K4 smartphone. But if we take a look at the other two smartphones i.e. K7 & K10 , these two were having 5 Inch and 5.3 inch displays respectively. SO we can expect K 4 to sport a 4.7 inch display if we go by the philosophy of LG Electronics.   The LG K7 is the cheapest smartphone in K series available right now but K4 will soon change that. It will most probably sport a quad core processor with 1GB of RAM & 8GB of  internal storage. ON the camera front it will be equipped with a 5MP camera on the back & a MP camera for selfies.

Please take a look at the embedded video of LG K series smartphones.