Skip to content
You are here
Home > Latest Posts > OnePlus 5 will be the successor to the OnePlus 3/3T. Coming this summer 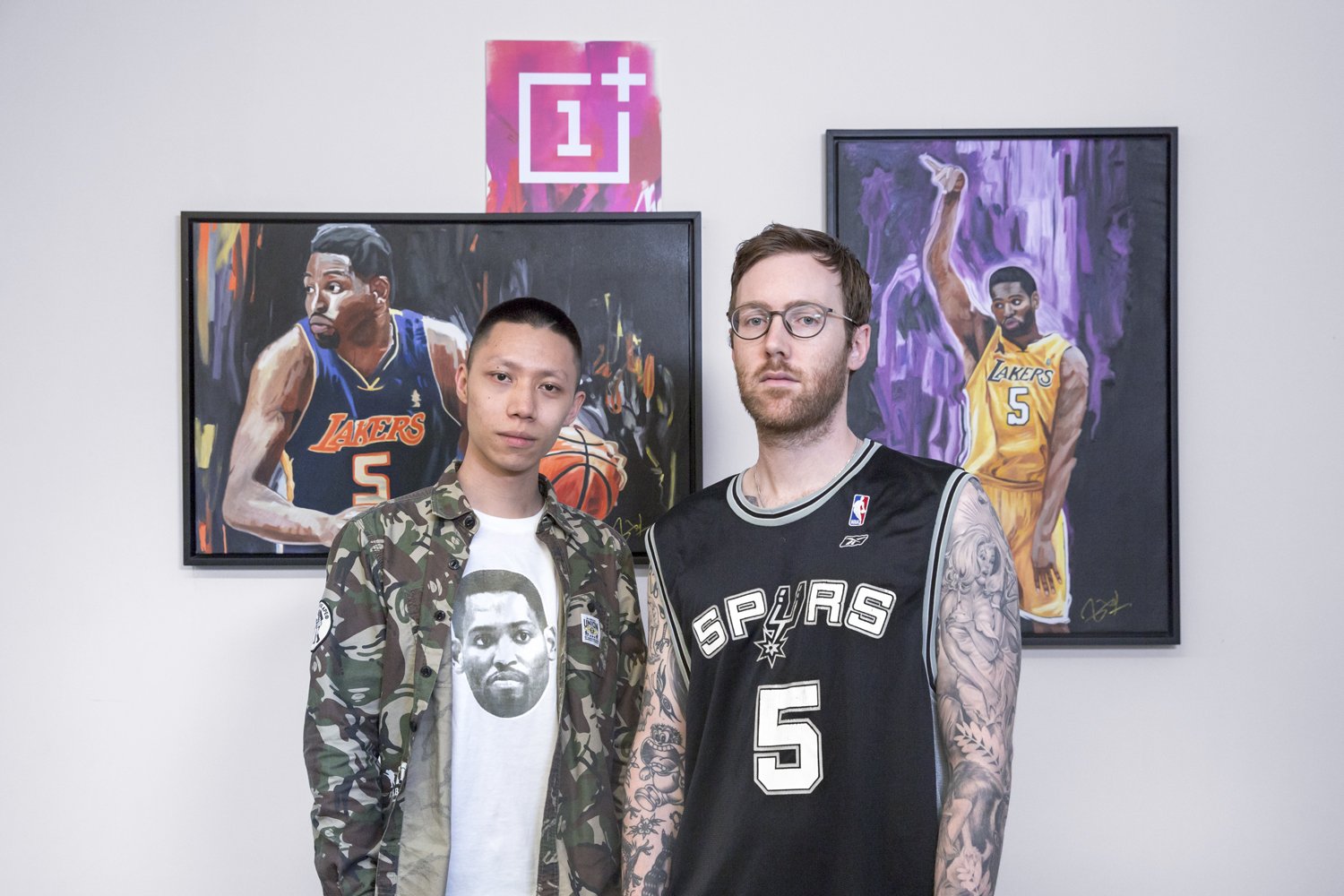 We have already seen some reports that the successor to OnePlus 3/3T will be launched as OnePlus 5 instead of a ‘4’. The company is skipping 4 here because of some superstition in East Asians countries that means death. CEO Pete Lau had already posted a confusing teaser about company’s next product. The exact model number for OnePlus 5 was also leaked in previous leaks.

The official launch is scheduled to happen sometimes this summer which is June to August timeframe.