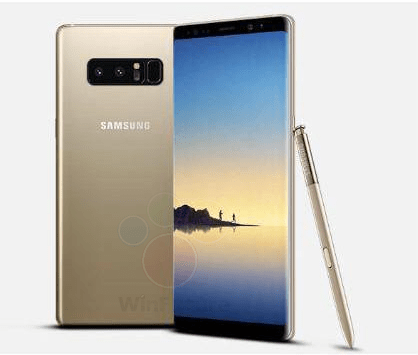 Samsung is all set to release the Galaxy Note 8 smartphone to the world. The company will also announced news about it’s availability in different regions.

Now we have some news for Indias fans. For those wondering about availability of Samsung Galaxy Note 8 in India, we can now confirm that the upcoming flagship will be available exclusively on Amazon in India. Amazon India has now confirmed through official Twitter handle as well as website listing. Amazon India is even broadcasting the live launching of Galaxy Note 8 on their website.